During his career as curator ethnomusicology at the KIT Royal Tropical Institute in Amsterdam Felix made a huge number of recordings of mostly Indian classical music performances on audio tape, video and film, all of which – along with his writings, photos and other parts of his collection – has moved to the Musicology Department of the University of Göttingen in 2017. Felix van Lamsweerde is also known for his great contributions to promote and popularize Indian classical music in The Netherlands and abroad.

His passing is a huge loss – he will be dearly missed.
RIP, dear Felix.

By the end of 2018 a friend of mine, Henk Braaksma, who’s been collecting Indian Classical Music (ICM) since the late nineteen-fifties, made me an offer to acquire/buy over his fabulous ICM-collection, consisting of mainly lp’s and tapes, containing most interesting and many great recordings in very good quality and everything very well documented and catalogued as well. Of course I was very enthusiastic and I eagerly accepted his offer, which makes me the proud owner of the ‘Braaksma ICM Collection’. In November 2019 I did a short talk on this collection for a small audience of ethnomusicologists/cultural musicologists and I showed them this video during that presentation.

In this documentary – produced and directed by me – I explore the dimensions of a cultural musicology, through covering debates of musicologists on a wide range of topics at a symposium (Göttingen, September 2012), a workshop (Amsterdam, November 2012) and a panel session (Leiden, March 2013) and through interviews with five renowned musicologists (Birgit Abels, Tomie Hahn, Lawrence Kramer, Wim van der Meer, John Richardson).
The film has the following outline/chapters: Introduction | Musicology and its subdivisions | What’s in a name? (or, what’s wrong with ‘ethnomusicology’?) | Music as cultural practice | Sensational knowledge | Music(ology) in post colonial discourse and cultural theory | The transformation of the idea of culture in (new) musicology | Framing | World Order | Planetary | Power, Institutions, Orthodoxies | Musicologica | Sharing knowledge… how and with whom? | Music and its representations | Shruti | Embracing restlessness | Final notes | End credits (+ some funny stuff) ||
Filmed in 2012 and 2013 in Göttingen, Amsterdam and Leiden.
Duration: 80’27” 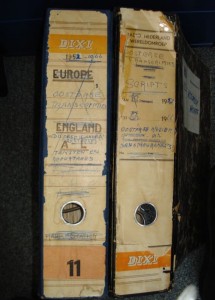 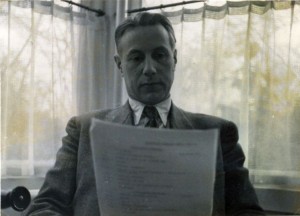 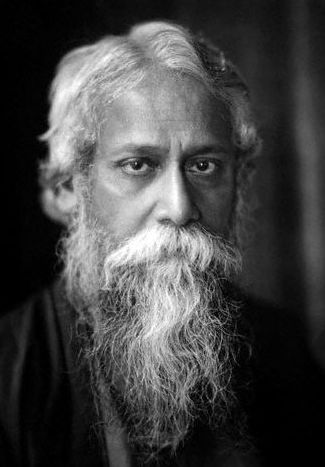 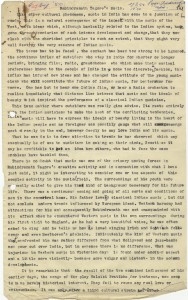 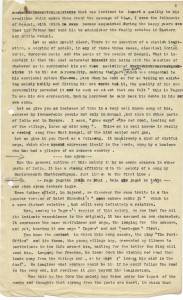 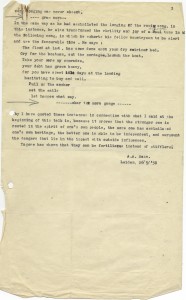 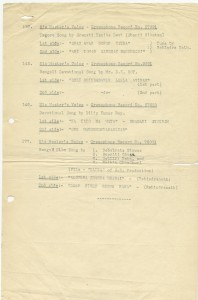 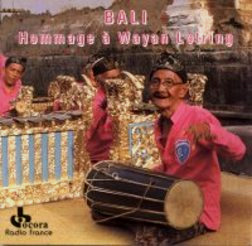 Lotring is arguably Bali’s most influential gamelan composer/musician of the twentieth century. And of course a great dancer as well. We see Lotring at old age dancing and playing his own compositions with fellow musicians. When playing, we see Lotring mostly as the leader of the ensemble, playing the kendang (drum). Segments are shown of the famous 1972 performances that have been published on Ocora in 1974 (rereleased in 1989). Below you’ll find part two. At 2’40” in this video the famous piece ‘Gambangan’ is played and from 6’16” there’s my very favourite piece ‘Liar Samas’ 🙂

Great as this footage of Lotring might be, there are also two regrettable minuses regarding this material:

2. Sound and image are not sync. It would be very easy to correct this. I’m always surprised to see this. Why do uploaders not correct this before they publish? As a consequence we don’t get to see the real artistic beauty of Lotring’s dancing along with the music and of his (drum)playing with the orchestra. Ooooww!!! 🙁