In this documentary – produced and directed by me – I explore the dimensions of a cultural musicology, through covering debates of musicologists on a wide range of topics at a symposium (Göttingen, September 2012), a workshop (Amsterdam, November 2012) and a panel session (Leiden, March 2013) and through interviews with five renowned musicologists (Birgit Abels, Tomie Hahn, Lawrence Kramer, Wim van der Meer, John Richardson).
The film has the following outline/chapters: Introduction | Musicology and its subdivisions | What’s in a name? (or, what’s wrong with ‘ethnomusicology’?) | Music as cultural practice | Sensational knowledge | Music(ology) in post colonial discourse and cultural theory | The transformation of the idea of culture in (new) musicology | Framing | World Order | Planetary | Power, Institutions, Orthodoxies | Musicologica | Sharing knowledge… how and with whom? | Music and its representations | Shruti | Embracing restlessness | Final notes | End credits (+ some funny stuff) ||
Filmed in 2012 and 2013 in Göttingen, Amsterdam and Leiden.
Duration: 80’27” 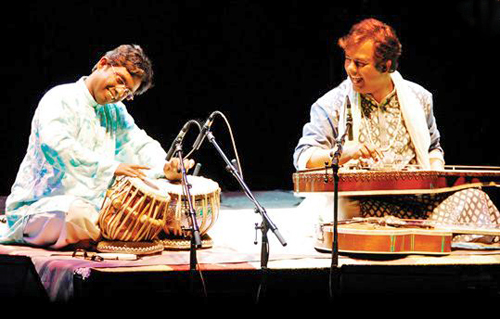 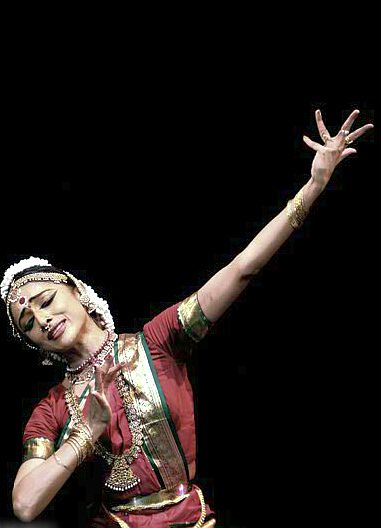 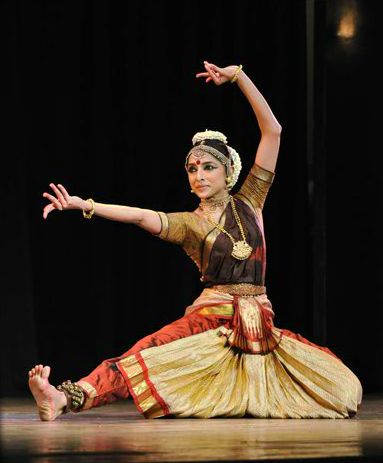 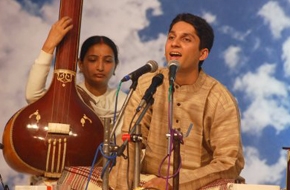 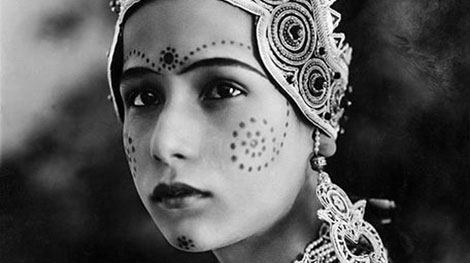 Prem Sanyas/Light of Asia (1925, dir. by Franz Osten & Himansu Rai), a spectacular and rarely shown epic silent film, will be presented by the Amsterdam Tropentheater on Friday 7 October 2011. The film will be screened in the Mauritszaal of the Institute of The Tropics at the Mauritskade and starts at 20:30. Not to be missed!

“Two and a half thousand years ago there lived in North India a prince, Siddharta, who renounced his worldly wealth and a position and wandered the land in search of understanding and the secret of sorrow. After many experiences, as he sat one day in meditation, illumination came to him and he became The Buddha, the Enlightened One. Thereafter, through out his life, he taught the law of righteousness, the Middle Way.” (from the book ‘The Light of Asia’ [1879] by Sir Edward Arnold)

Excerpts from my short film ‘All in one bow – de streken van Kala Ramnath’ (17min.), about Mewati-gharana violinist Kala Ramnath, filmed in september 2005 at my place in Amsterdam. I hope to rework this material (playing and interview) and combine it with other material of Kala’s playing that I shot in 2006, a full concert in Utrecht and a workshop in Rotterdam.

Amal Maher, the young diva from Cairo in Amsterdam on the 1st of June 2010. For me it was the concert of the year in The Netherlands. What a priceless present she gave to Holland with her marvellous singing ! I’m glad I filmed this in the Oosterpark ! 🙂 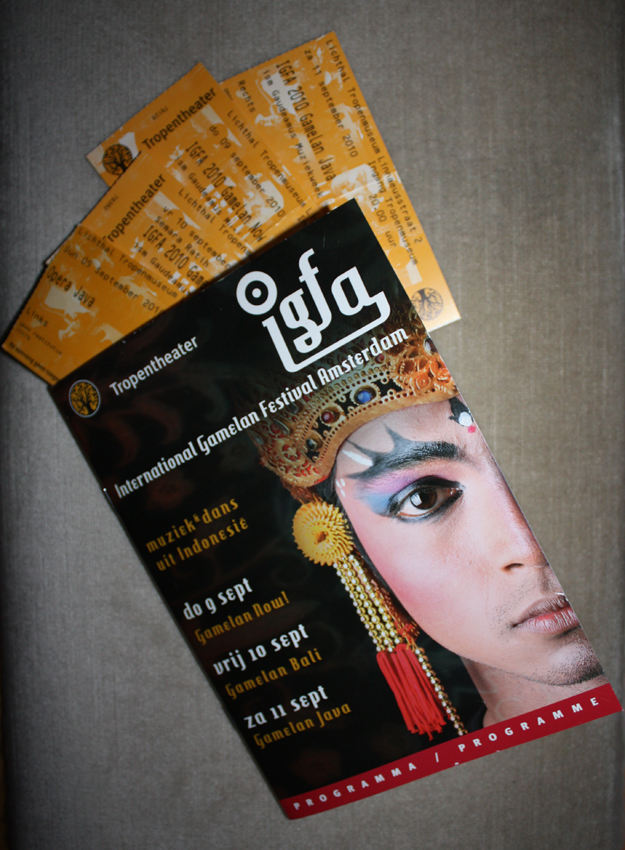