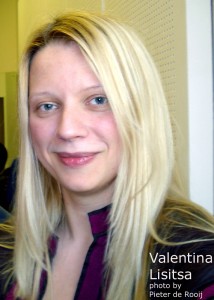 I invite you to have a look at my second youtube-video of brilliant pianist Valentina Lisitsa. She plays the Rachmaninoff Prelude Op.32, no.5, recorded by me at the Guildhall School of Music and Drama in London, 2 April 2009.

I made the recording with END_OF_DOCUMENT_TOKEN_TO_BE_REPLACED 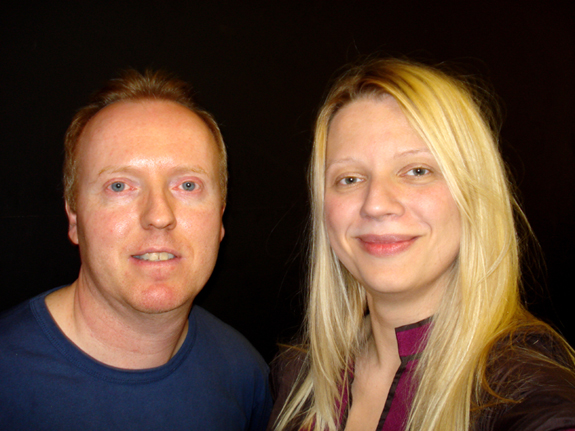 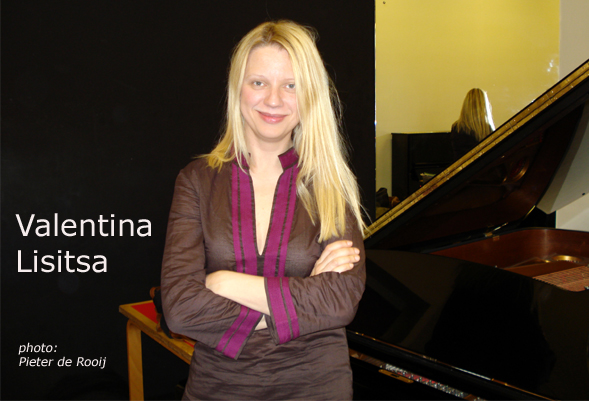 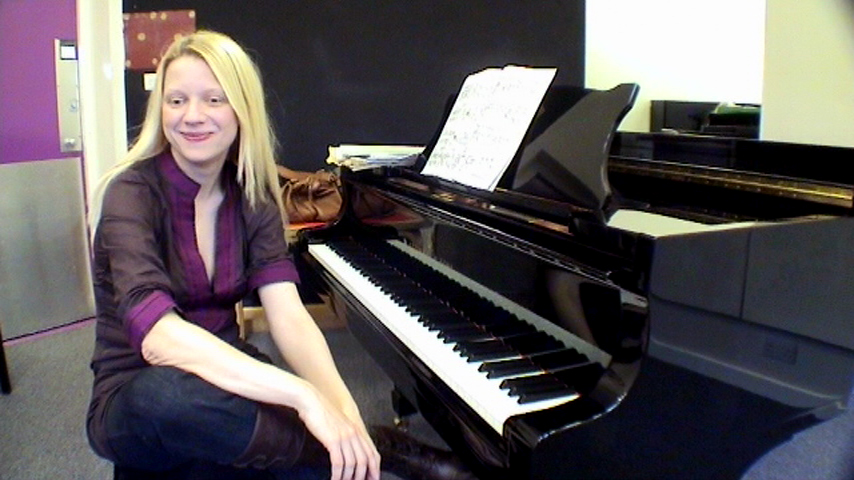 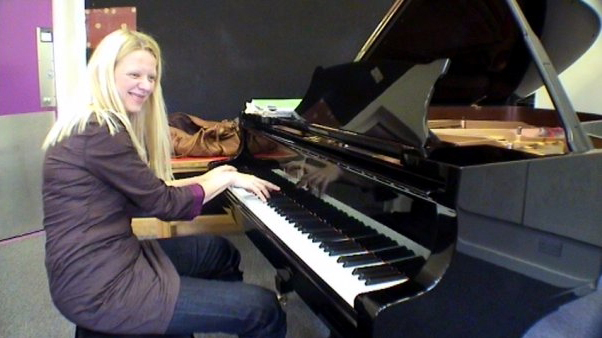 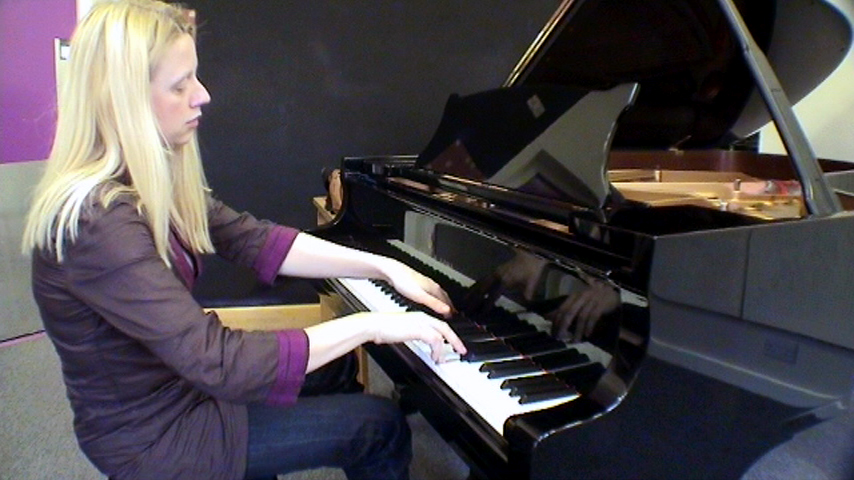 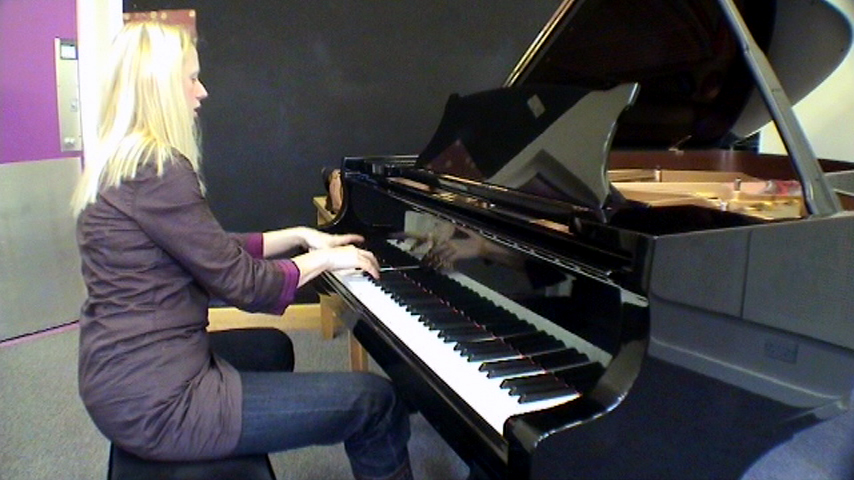 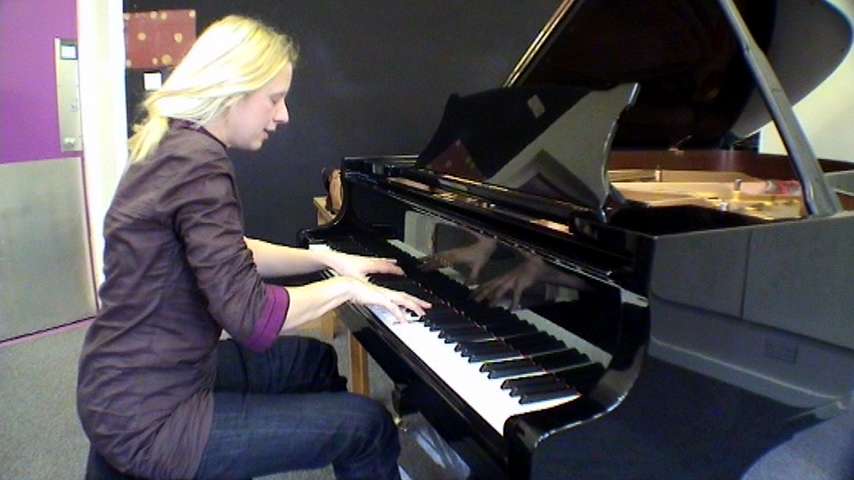 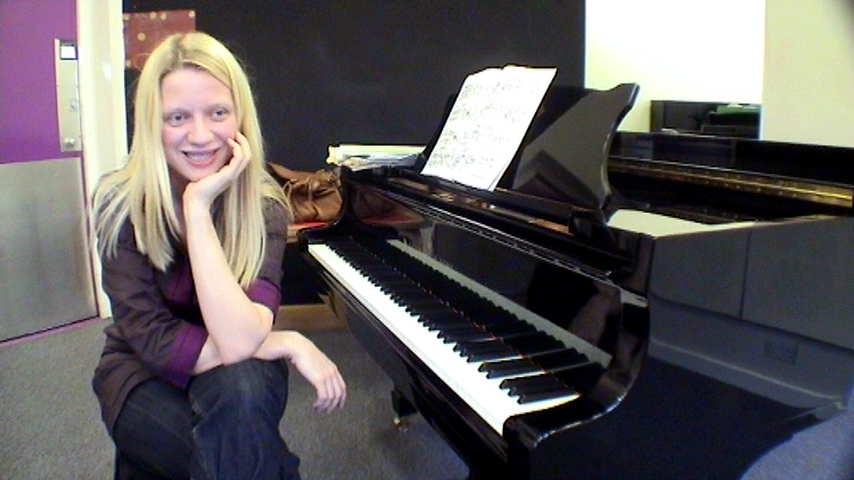 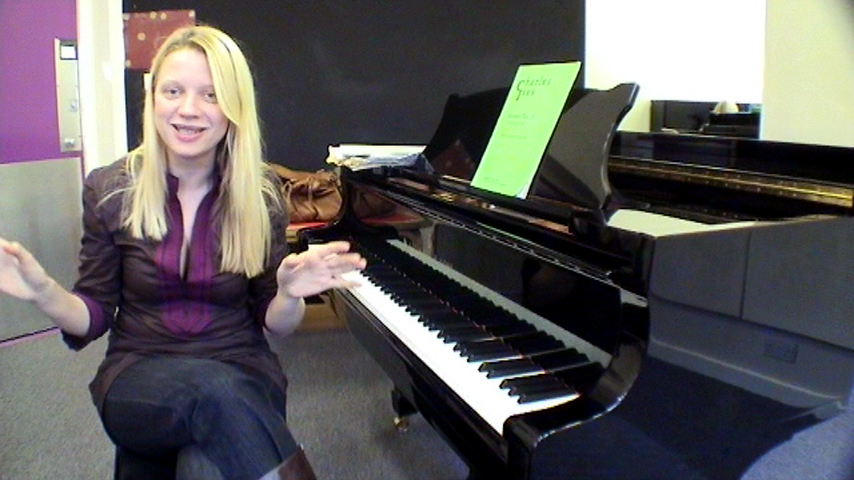 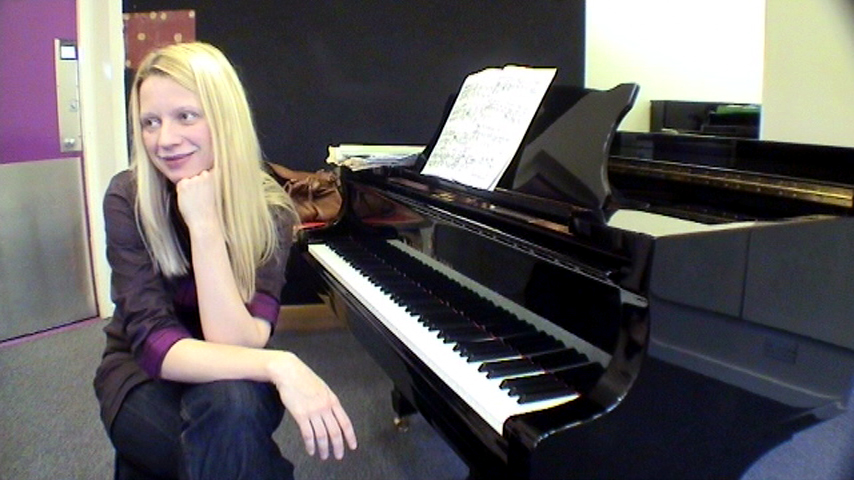