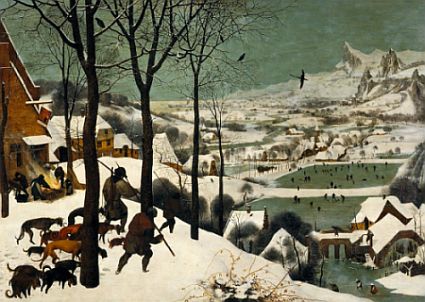 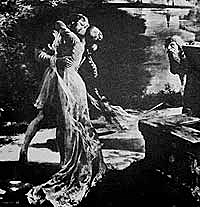 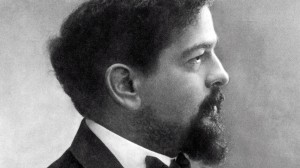 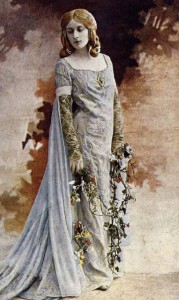 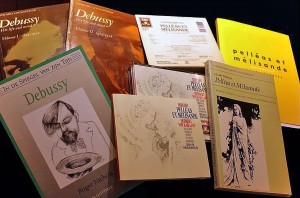 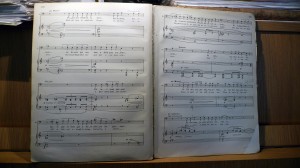 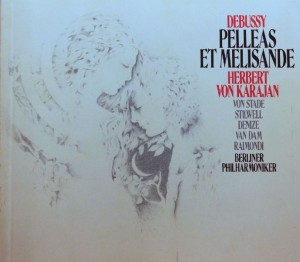 For those who (keep trying to) play ragas on a piano – but do they play ragas? I don’t think so – perhaps for them this ‘fluid’ piano opens up new opportunities in regard to the use of different tunings, but also in regard to pitch shifting or bending the notes during playing. 🙂