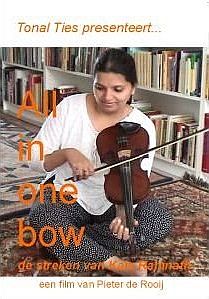 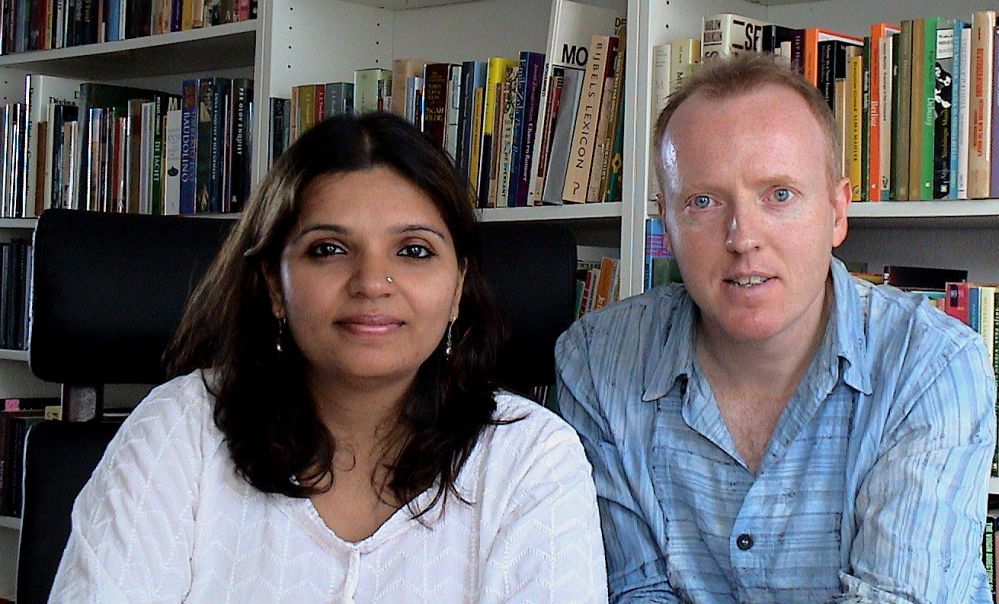 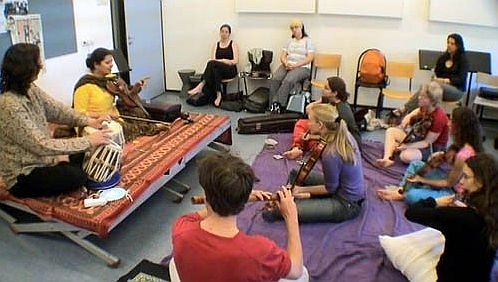 Great concert by Bhimsen Joshi in Amsterdam in 1988:

Playing around India – A portrait of Dutch cellist Saskia Rao-de Haas, is a radio documentary I produced in 2002. [original Dutch title: Op streek in India – een portret van de Nederlandse celliste Saskia Rao-de Haas]
The documentary is mostly in dutch, but this video offers a transcript in english locked to the timetable, in order to make this production accessible for an international audience. To allow convenient reading of this transcript, you should play the video in HD (1080p).
Production date: May-June 2002. First broadcast by Concertzender on 8 November 2002, also broadcast by Radio Netherlands on 25 and 29 December 2002. Voice narrator: Wim Vriezen.

In the documentary ‘Playing around India’ (produced May-June 2002) programme maker Pieter de Rooij introduces the career of the brilliant 31-year-old (that is, in 2002) cellist Saskia Rao-de Haas. She is one of the very few people, and the only European, to play the classical ragas of North India on the cello. She is considered the only genuine cello soloist by the Indian concert going public. Her virtuosity and deep musicality have introduced a new resonance to Indian music and have been enthusiastically receieved by critics and audiences worldwide. To achieve a proper Indian sound Saskia Rao-de Haas plays on a specially modified cello: smaller (so as to be able to be played sitting on the floor), with five instead of the usual four strings, and with ten ‘sympathetic’ strings. These freely resonating strings give a beautiful Indian sound to the cello and the instrument has quickly become very popular.
For two years (speaking from 2002) Saskia Rao-de Haas has lived in New Delhi with her husband, the famous Indian sitar player Shubhendra Rao. As well as traditional raga improvisations, she and her husband play their own compositions in which they mix classical Indian music with elements from European folkmusic and Western classical music.
In May and June 2002 Saskia and Shubhendra toured outside India when, for the first time, Western audiences were able to hear the combination of sitar and cello in Indian classical music. Programme maker Pieter de Rooij caught up with the couple in Amsterdam where they gave a concert at the KIT Tropen Theatre on 25 May. Saskia talks about her music, her cello and her life in India. Her husband Shubhendra, the violin maker Eduard van Tongeren and her former teacher at the Rotterdam Conservatory, Joep Bor, all have something to say about Saskia’s amazing cello adventure. Recordings from the Amsterdam concert are heard during the documentary.

I came across some very interesting documentaries concerned with various aspects of Indian classical music.

SaReGa, produced in 2010 and directed by Valerie Berteau, is a film introducing Hindustani music. Musical notes have the power to affect and enhance our feelings. The Hindi/Urdu word “rag” means color, or passion. Therefore, a raga can be defined as an accoustic method of coloring the mind of the listener with emotion. For centuries, its oral transmission has maintained the essential qualities of this remarkable tradition.

Koi Sunta Hai (Someone is Listening): Journeys with Kumar & Kabir, was produced in 2008 and directed by director Shabnam Virmani. This film interweaves the poetry of North Indian 15th century mystic poet Kabir with the life and music of the late Indian classical singer Kumar Gandharva.

Man of Collection, produced in 2008 and directed by Mohani Bhoj, tries to document the journey of a man who has spent 35 years of his life putting together the golden age of Hindi cinema that has nearly got erased from our collective memories. The journey of musical greats like Anil Biswas, Khemchandra Prakash, Naushad and musical renditions of classical ragas like daadra, dhrupad, thumari, ghazals, bhajans by great singers and compositions of various musicians is the wealth of this one man Pritam T. Manghani. From the first record to be made in India (singer Gauhar Jahan’s) to the last lp of hindi films (Veer-Zaara), from classical music to folk songs in any language, to advertisements in old records, to speeches of political figures like Mahatma Gandhi, Netaji Subhash Chandra Bose to recitations of great poets like gurudev rabindranath Tagore, india’s nightangle Sarojini Naidu, the revolutionary poet kavi kazi nazrul islam etc. Other than collecting gems from the world of sound, Pritamji is a proud owner of old film magazines, pamphlets & posters. But what he likes most from his treasure is the Edison collection. Looking at Edison’s laboratory record he says ” Without Edison we wouldn’t have experienced the world of sound”.

Sound Yoga/Nada Yoga: The Healing Power of Sacred Sound was produced in 2004 and directed by Jay Weidner. Teacher, vocalist and sound healer Shanti Shivani introduces the mystic practice of Nada Yoga. Nada Yoga is the core of Dhrupad, the most ancient style of Hindustani classical music.

Not to be missed on Sunday 26 May 2013! A double concert in De Meervaart in Amsterdam to celebrate the 75th birthday of bansuri maestro Pandit Hariprasad Chaurasia. 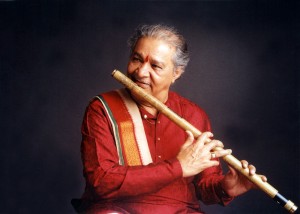 The programme of the celebration concert:

A promo for ‘Bansuri Guru’ (2013), a film highlighting
life and career of Pandit Hariprasad Chaurasia

On 23 April 2006 I filmed Kala Ramnath’s concert at RASA in Utrecht/The Netherlands. Since then I published a lot of this concert in separate parts. Finally I’ve now uploaded the complete concert on my YouTubechannel.

It’s great to be able now to play this fabulous concert in one go! (Yes, fans/admirers of Kala, you should really thank me for this upload 🙂 ) And for the first time you can now enjoy Kala’s complete Madhuvanti in this concert, which is a great bonus!