Motto of this video: ‘one minute of Val’s playing is a joy forever’ 🙂 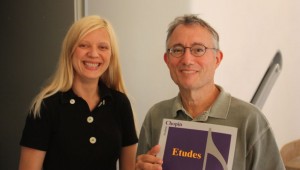 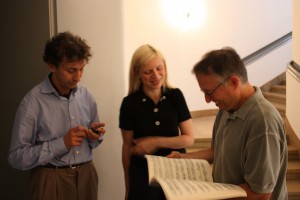 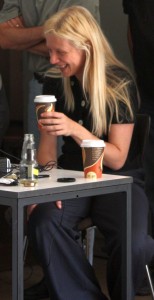