World famous French organist Marie-Claire Alain died on February 26, 2013, at the age of 86. Long ago I’ve heard her live several times and in particular immensely enjoyed her Bach-playing. Here the brilliant organist from Paris plays one of (imo) Bach’s most beautiful organ pieces. 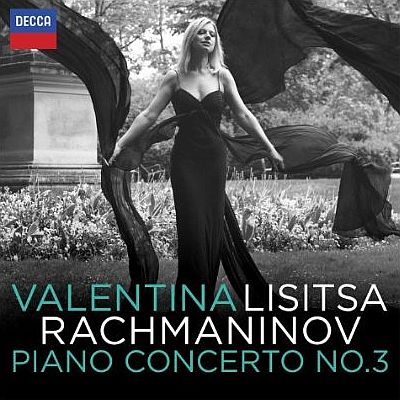 As part of the Holland-India Festivals The Hague world famous ragaviolinist Kala Ramnath from Mumbai visits The Netherlands to play her own violin concerto, titled The seasons of India, accompanied by The Residence Orchestra/The Hague Philharmonic. The concert will be held at the Conservatory of The Hague on Saturday 10 November 2012. I wonder how Kala’s bending of notes and colourful ragaplaying style combine with the sounds of a symphony orchestra.
I found a clip on YouTube that might give a clue. It shows Kala playing with the London Symphony Strings.

I portrayed Kala for Radio Netherlands and for the Concertzender. To listen to my radio-portrayal of Kala in 2008, click here.

Excerpt of my video-recording of Kala’s concert at RASA in Utrecht, April 2006

Here’s a reminder of a free live-webstream that’s not to be missed, as it involves a perfect musical combination: composer Sergei Rachmaninoff and pianist Valentina Lisitsa.

On Sunday 28 October 2012, at 2:15pm CET, Valentina Lisitsa performs the Rachmaninoff No.3 Piano Concerto with the Rotterdam Philharmonic Orchestra in De Doelen in Rotterdam. I’ll be in the Rotterdam audience, but for evryone who can’t be there in Rotterdam, the live-stream – via this link – offers a unique opportunity to witness and enjoy exceptional Rachmaninoff performer Valentina Lisitsa live in concert. Not-to-be-missed!

To give a taste of her exquisite Rachmaninoff #3-playing, the two videos below show some of Valentina’s ‘minus orchestra’-rehearsing, filmed by me in December 2009 in London’s Abbey Road Studios.