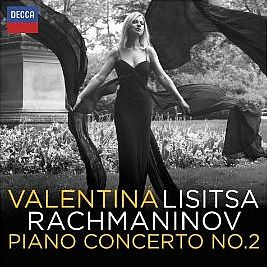 It took a while, but it looks like Valentina Lisitsa’s long awaited release of her Rachmaninoff Project is on its way now. In 2009-2010 she recorded the four piano concerti and the Paganini Variations with the London Symphony Orchestra, conducted by Michael Francis. I reported extensively on this fabulous undertaking on my website and on YouTube. On Amazon, Valentina’s recording of Rachmaninoff’s Piano Concerto No.2 is now announced – right here – for release on October 22nd.

I was present at the recording sessions in London’s Abbey Road Studios and it was a unique and unforgettable musical experience. Yes, such was the power of Valentina’s performing! 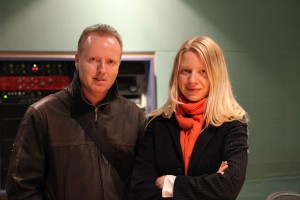 Rachmaninoff Project, December 2009, Valentina and me in the Abbey Road Studios