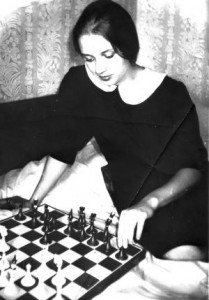 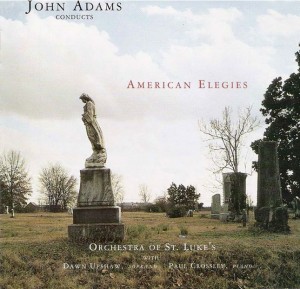 From Sunday June 3rd until Friday June 8th, YouTube’s most popular classical pianist, Valentina Lisitsa, is once more streaming her rehearsals LIVE via her Ustream-channel. To watch click here. 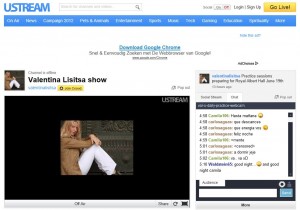 Valentina Lisitsa’s rehearsing is a not-to-be missed event for anyone with a serious interest in classical piano playing. From her home in North Carolina Valentina is rehearsing the scheduled programme of her upcoming Royal Albert Hall concert. She’s done this before and up till now she’s the only classical musician that I know of who’s sharing this preparation process in a live event for a worldwide audience. This is really fascinating and a unique opportunity to witness Valentina Lisitsa getting prepared for this major event on June 19th in London. 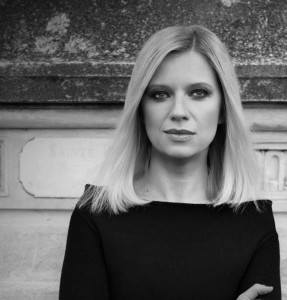 On Saturday May 12th 2012 Concertzender’s broadcast ‘World Minerals’/’Wereldmineralen’, produced by me, was dedicated to recent releases featuring gamelan music. The programme features three albums: [1] ‘Bali – Terompong Beruk’ (2011), played by musicians from the Balinese village Bangle, [2] ‘Java’ by the Sundanese group Sambasunda (2011) and [3] ‘Gamelan of Java – Volume Four: Puspa Warna’ (2010), played by musicians of The Institute of the Arts in Surakarta, Java. On this page you can play the programme ‘on demand’ (by clicking on the speaker icon) and you’ll find more information (in dutch) with a detailed playlist of the programme.
The album ‘Bali – Terompong Beruk’ also includes an interesting documentary, some of which can be seen in the video below.

It turns out I love reading books on a bookreader, more in particular, on the Kobo Touch e-reader. Beautiful simple design, very easy to use and it offers a great reading experience.

I bought the Kobo Touch a couple of days ago and I’m totally hooked. Book reading has never been so comfortable. It’s a revelation! 🙂

Just found the video above of (my favourite) overtone singer Okna Tsahan Zam. He’s from Kalmykia and here he sings a segment of the heroic epic Dzhangar. Years ago I highlighted him in a radiospecial on overtone singing.

And below a video I already knew, with him also singing the Dzhangar epic:

An artist I’ve been admiring for many years is Natascha Nikeprelevic. With overtone singing as her basic means of musical expression she performs, improvises and interprets contemporary music. For a reference: on her MySpace page she mentions Pina Bausch, Kazuo Ohno, Robert Wilson, Michael Vetter and Karlheinz Stockhausen as her most important influences. Here’s a beautiful excerpt from ‘Alice in Wonderland’, her ‘journey of the human natural voice to the wonderland of synthetic sounds’.

Is there anything Natascha Nikeprelevic can’t do with her voice?

In Natascha Nikeprelevic’s work harmonic melodies and overtone arias emerge from what seem to be amorphous sound structures, noises and almost bizarre atonalities. Since 1997 she collaborates with Michael Vetter. Natascha Nikeprelevic has performed all over Europe and in the Far East and besides performing she also lectures for programmes of musicology, dance/theatre and jazz at several universities in and outside Europe.

If you want to hear from herself about her music and career check out this interview with Deutschland Radio Berlin.

RECITAL’REZITATIV for voice and tambura

And speaking of Natascha’s work, I can’t resist referring to a video and a soundscape I made for fun a few years ago, in which her voice is one of the predominant elements. This one…