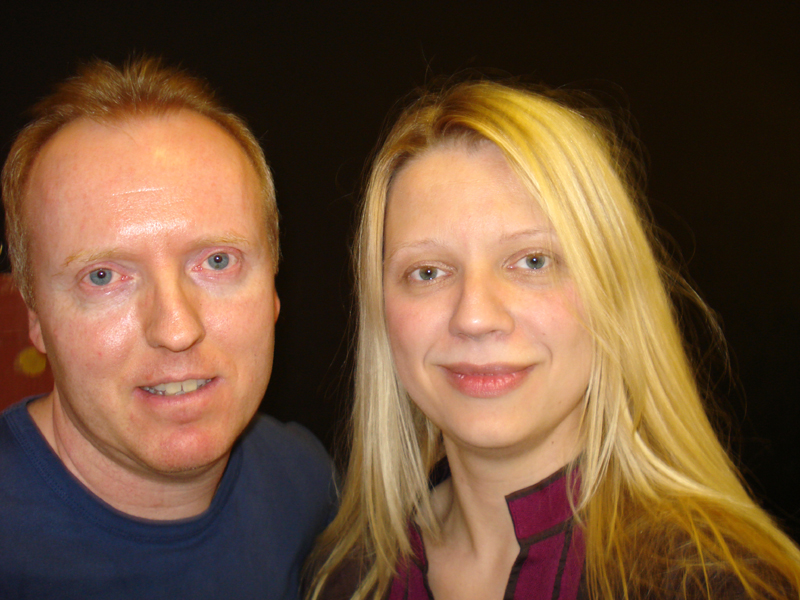 2 thoughts on “On Youtube: my portrayal of piano genius Valentina Lisitsa”